5 Steps for Nonprofits to Take 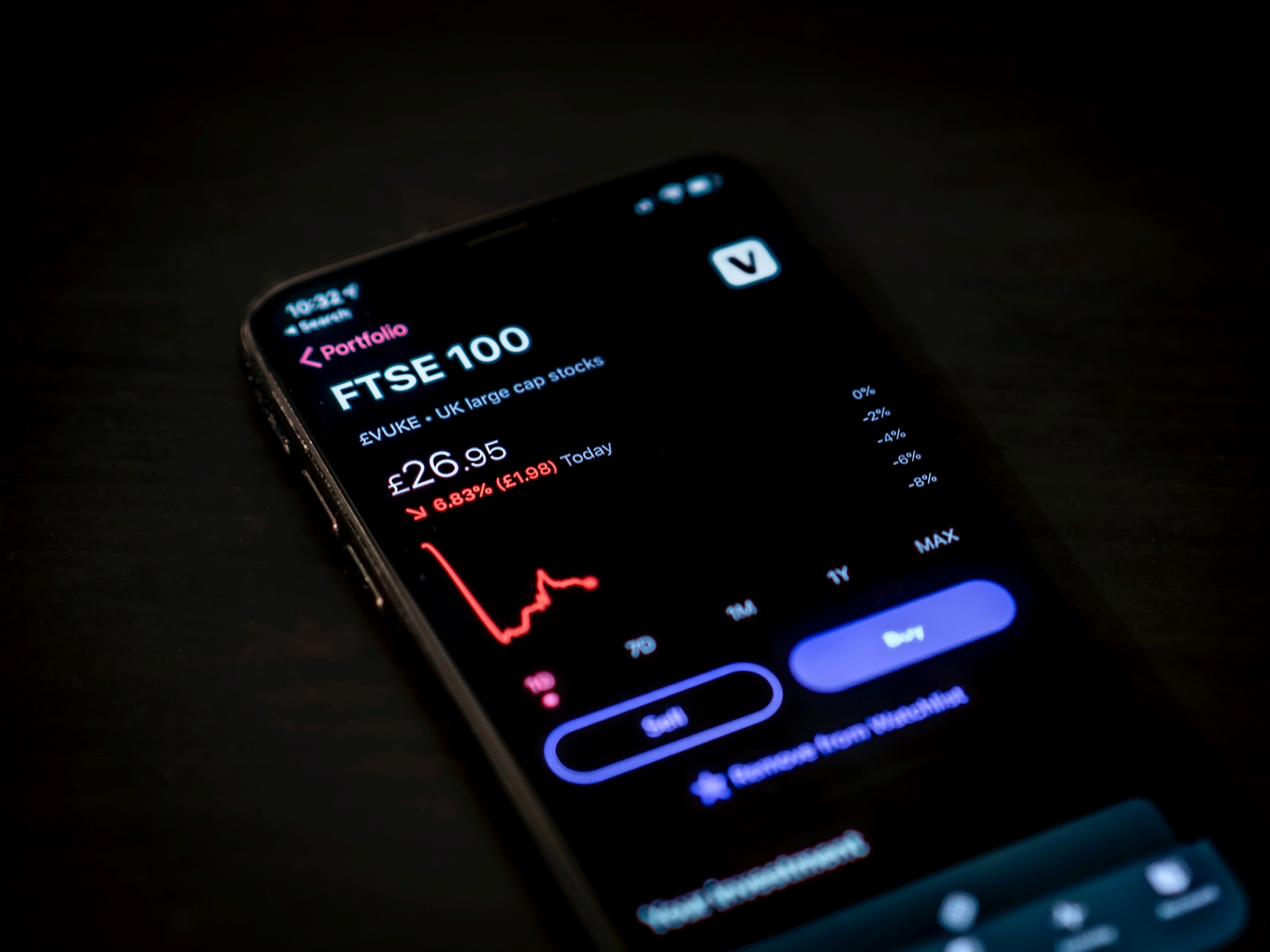 Thank you for joining us for this podcast!

It’s not a pleasant topic, but it’s one that we need to consider.

What does a nonprofit do?  How do you weather the storm when there’s an economic downturn or a recession?

There’s a lot of discussion today about whether or not we are looking towards a recession within a year or two, and there

indicators that it could happen.

What does a nonprofit need to do in preparation?  Or, if you’re having financial struggles already, what can be done to mitigate the challenges that we’re facing today?

First of all, let’s begin with a little bit of history.  Economic recessions universally impact all donors and giving capacities – it shakes their giving confidence.  From 1854 to 2009, there were 33 economic cycles and each lasted typically about five years.   So, there is an obvious chance that is something we’re looking for in the near future here in the United States.  We’ve had such tremendous growth since pre-2000 or since 2007-2008 and it’s been a tremendous market.  Sooner or later it’s going to have to adjust.

Let’s talk about what can be done as a nonprofit and what you need to be doing now in preparation for any kind of economic downturn or recession.

The first thing to do is don’t lead with denial.  Don’t assume that this is not going to happen because it will.  It reminds me of the book Great by Choice by Jim Collins.  He talked about three habits of the 10x companies on what they did and why they were so successful.  One of the things he indicated is productive paranoia where we are always worried, always anxious about what could happen because it keeps it at the forefront of our minds.

He stated that Bill Gates, the founder of Microsoft, who is obviously incredibly wealthy, considers failure all the time on a regular basis.  He is worried about some freaky high school kid toiling away 22 hours a day in some dingy little office and coming up with a lethal torpedo for Microsoft.  It’s something that he is constantly pondering.

One of the ways to do this, which is more historical for universities and to some degree health care and some private nonprofits, is that they built a large endowment.  This is really a tremendous tool when you run into economic downturn.  But, for a lot of organizations endowment growth has not been a priority; they’re more concerned about cash today.  Because of that they’re not in the best position to weather the storm.  So, what do you do?  What can you start doing today?

Here are some concrete steps and things that you can do that will really make a difference:

Also, during difficult recessions and difficult economic times, it’s really important to realize that from 2007 to 2012 organizations grew at a tremendous rate.  Even during times when there’s been hyperinflation, organizations that are thoughtful and deliberate, who have put together a plan, who have been proactive not just simply reactive continue not only to survive but to flourish.

So, make a decision today that when this recession comes (it’s going to come!), your organization is ready.  You’ve communicated with donors, you’ve kept the right people on the bus, you have a thoughtful and deliberate board of directors who understands that preparation is important.  Not only will you survive, if you’re proactive, you will thrive.