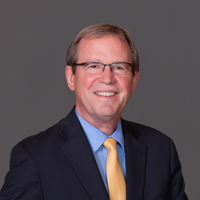 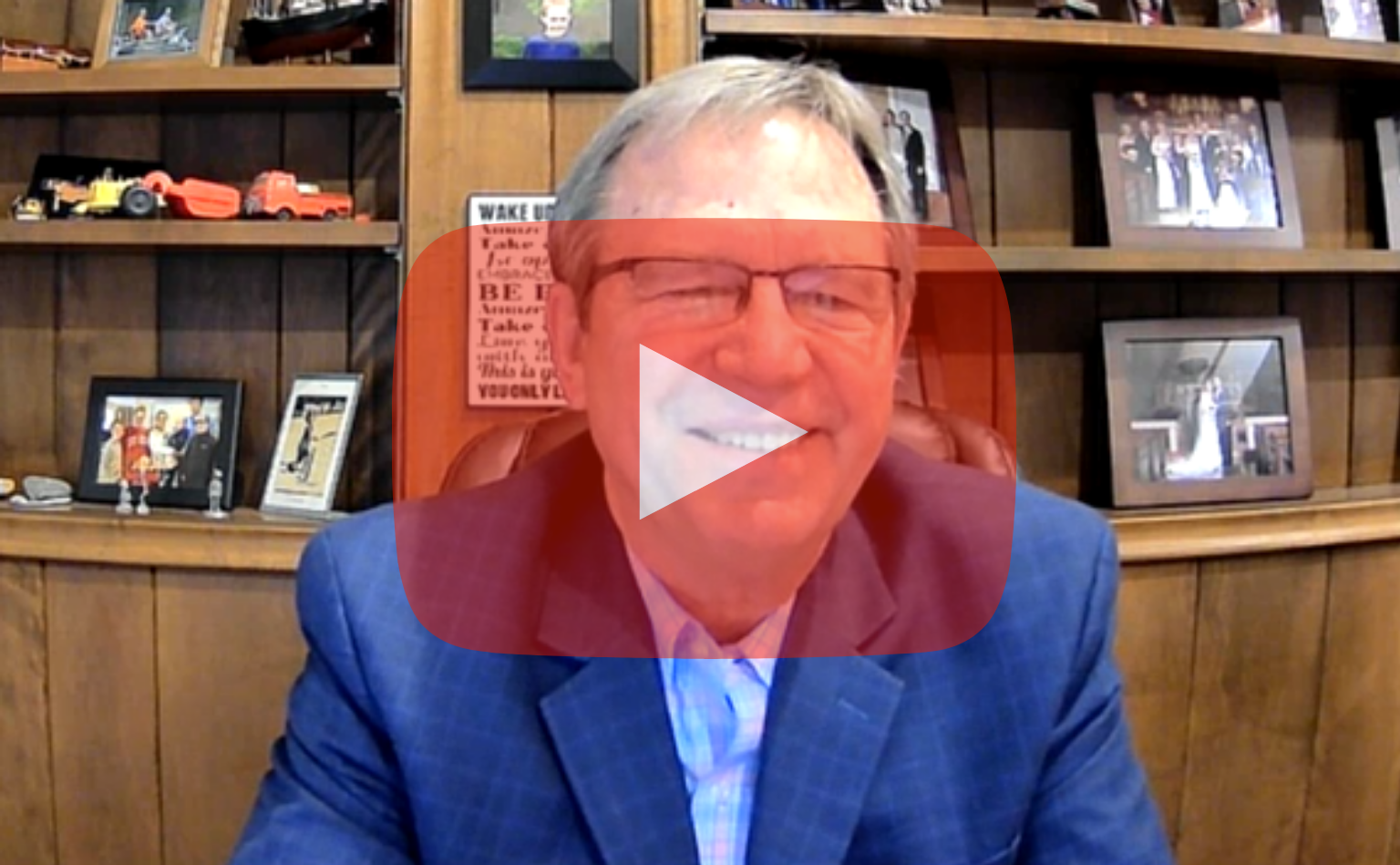 Michael Geis has labored more than 40 years in services devoted to nonprofit management and fund development.  He has distinguished himself as a specialist in “relationship” oriented fundraising and an expert in structuring “blended” gifts involving current and future gift components.  His leadership and engagement in various fundraising initiatives has resulted in nearly $500 million for various nonprofits.

Michael is the recipient of the J. Robert Sandberg Award in recognition of his noble and distinctive services to the planned giving profession.  He has achieved the distinction of Fellow from the Association for Healthcare Philanthropy, a professional certification entrusted to less than 100 professionals worldwide, which recognizes individual professional distinction earned through dedication and continual self-advancement.

He is a lifetime resident of Nebraska and currently resides with his wife Ginny in Omaha.  Together, they have three adult children and seven grandchildren.