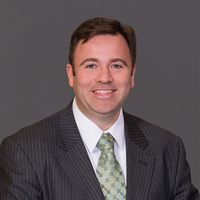 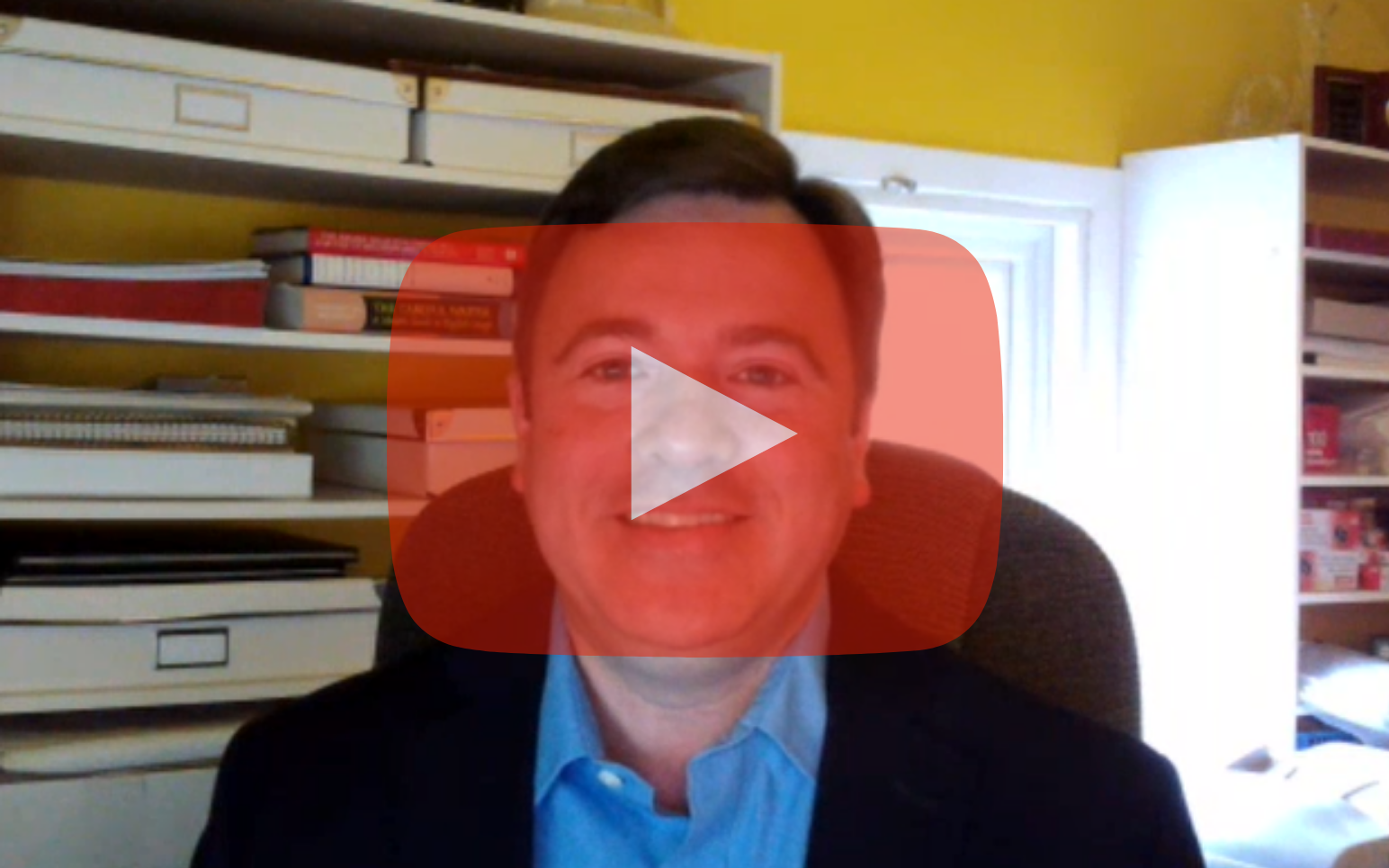 Joe enjoys helping couples and individuals put together plans in line with their values that give them financial peace of mind, provide for their families, and make the world a better place through the nonprofits they often support.

Joe is President and owner of the consulting firm Generoworks LLC (generoworks.com), specializing in planned giving and family philanthropic advising.  Until making consulting his full-time occupation in 2019, Joe was the Planned Giving Director at Minnesota Public Radio and American Public Media in St. Paul, Minnesota.  Prior to that, he worked as Associate Director of Advancement at the University of Minnesota Law School, as a Planned Giving Officer at the University of Minnesota Foundation, and as an estate planning attorney at Dorsey & Whitney LLP in Minneapolis.

He is active in his local community and has spent several years on numerous boards and committees.  Joe is a regular presenter for the Minnesota Planned Giving Council and other organizations, and serves as the national Planned Giving Advisor and facilitator of the Legacy Leaders cohort for Greater Public.  He also co-founded Stage of Life® (stageoflife.com).

Joe lives in Minneapolis with his wife Lisa and three kids.  In addition to his family, he loves people, music, cooking, wine and beer, sports, reading, learning, camping and hiking, being on the water, photography, games, humor, and anything having to do with the great state of Minnesota.